Get a free quote for your project in a matter of minutes. 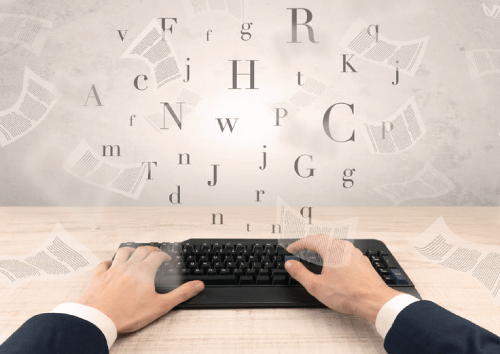 Do you need proofreading services in your own or a foreign language? Babel will get the wording, tone, syntax and style of any type of document just right for you.

A good translator is like a ninja; if they do their job right then you won’t ever notice they’re there. Our proofreaders are entrusted with the task of making sure there are no elephants in the room, only ninjas.

Apart from making sure the translation they are proofing fully and accurately conveys the information contained in the original text, they also make any necessary – often subtle – modifications so that the wording flows smoothly and doesn’t read like, well… a translation.

Often what a customer requires isn’t so much the translation of texts as their updating through the addition, deletion or modification of the information they contain. This can sometimes be the case with documents such as manuals, studies or contracts and agreements whose content became outdated or incomplete at some point.

It goes without saying that any adjustments made to the original version of a document will also need to be made to the versions in other languages of that same document. We place this type of work under the broad category of proofreading, because it tends to involve a pre-existing translation.

In such cases, there are usually two ways to proceed: (i) the customer indicates where in the document each of the changes can be found (perhaps using a tool such as track changes in Word), or (ii) the customer does not indicate where they are, in which case we go through the two versions of the text meticulously – the old one and the updated one – to identify the changes and make the corresponding translation in the updated version in the target language.

There is no doubt that proofreading is a type of work that requires a great deal of accuracy and good organization, especially if there are several updates of the same original document.

Get a free quote now by providing us with the following information: